Coworking – A Treasure for Startups: Workspace and Community

Coworking – A Treasure for Startups: Workspace and Community

On December 29, 2022
by admin
in Uncategorized
Leave a Comment on Coworking – A Treasure for Startups: Workspace and Community 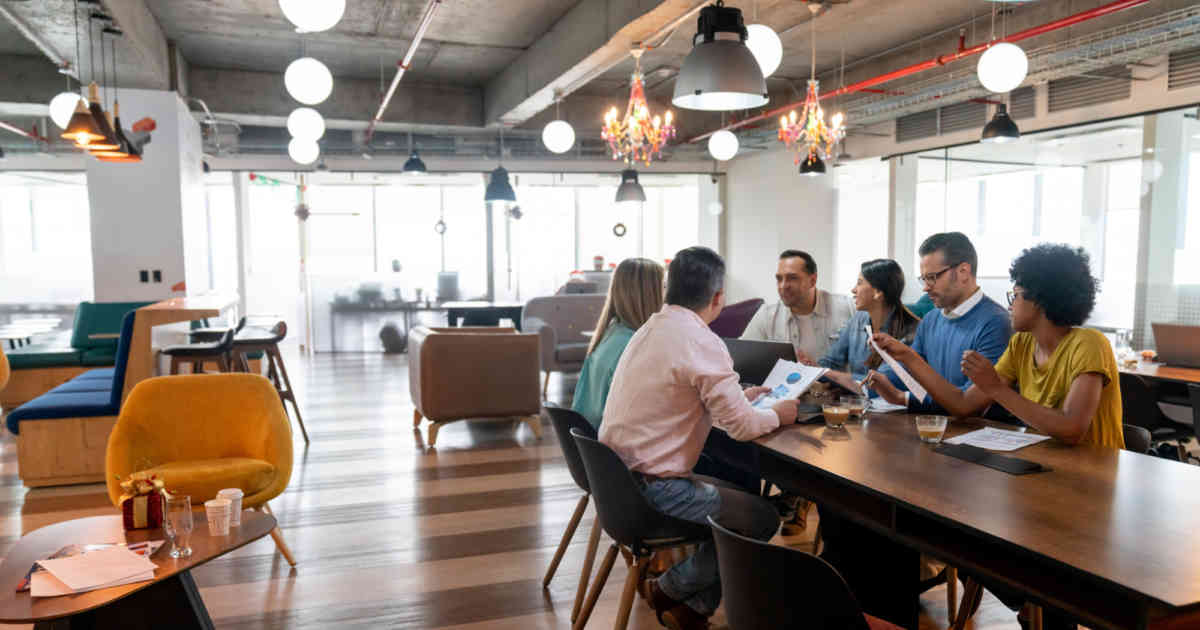 Coworking is a way of working that is not only an opportunity for bootstrapping a startup, but also for overcoming the entrepreneur’s blues. It’s an inexpensive means of support and office space.

Coworking is an emerging trend for a new pattern for working. As well as entrepreneurs, work-at-home professionals or independent contractors, or people who travel frequently end up working in relative isolation. Coworking is the social gathering of a group of people, who are still working independently, but who share values and who are interested in the synergy that can happen from working with talented people in the same space.

Some coworking spaces were developed by nomadic internet entrepreneurs seeking an alternative to working in coffee shops and cafes, or to isolation in independent or home offices. The ‘movement’ is spreading and more spaces are opening across the US and in many countries round the world. The phenomenon is international and the term ‘coworking’ is even used in other languages, as in ‘©spaces coworking’ in French.

Estimates suggest there were some 760 coworking places in the US in 2011, up nearly 90% over the year before. The rise in coworking places is due to technologies like cloud computing and more women and freelancers in the workforce, as well as startups.

As Jane Hodges of the Wall Street Journal says, “Telecommuters, entrepreneurs, and the self-employed all grapple with the logistical challenges of working alone. At home, workers face isolation and domestic distraction. At the corner coffee shop offering free WiFi, there’s insufficient privacy, too few electrical outlets and the nuisance of latte orders shouted out throughout the day.”

Office Nomads in Seattle say, “Coworking is not a desk rental business. It’s not about the printers or the conference rooms. Coworking is about people. Coworking spaces bring together independent workers and provides them with a space in which they can work alongside one another in community.”

New Work City in New York say pretty much the same: “We’re the gathering spot for a community of like-minded individuals who need somewhere to work that’s both creative and social, and professional and conducive to working. We’re not an office space. We don’t rent desks. There are lots of businesses in NYC that offer those services; in fact we’re part of a coalition of them. Instead of renting desks, we offer memberships.”

Conjunctured in Austin, Texas say they, “provide a creative environment for entrepreneurs that encourages collaboration. Through kwun tong coworking space , cursory needs are fulfilled, leaving you with the freedom to find or fuel your passions. Innovation occurs while collaborating with individuals with a shared purpose.” It’s a coworking space with a growing community of freelancers, entrepreneurs, and mobile workers who have grown tired of working alone.